At HungaroControl, we based our initial 2020 business plans on the premise of investing in developing ATC capacity. This principle was supported at the Digital European Sky event in 2019, organized by the European Commission, at which the aviation industry committed to embrace digitalization in order to increase capacity. As the epidemic hit and the industry experienced a sharp fall in traffic levels, we went from one extreme to another: from a capacity crisis to almost no air traffic demand.

After just a few weeks we realized that this represents far more than just a short-term liquidity problem, rather this looks like a long-term structural crisis potentially leading to a paradigm shift.

While we strictly maintained our provision of the air traffic management (ATM) functions required by the Chicago Convention, there was no clarity on what level of capacity is required from ATM infrastructure, creating an uncertain legal and operational environment. From the outset, we decided that we could not scale down, since traffic might pick up – even sooner than it seems probable today – and because most of our costs are fixed and can only be reduced with a long-term impact.

Since there is currently no strategy to address the potential of a structural crisis, the institutional debate on the European Commission’s Single European Sky legislative proposal (SES 2 ) must focus on this question. Consequently, scalability as set out in the 2019 Airspace Architecture Study must become the key concept for the new SES2 regulations. 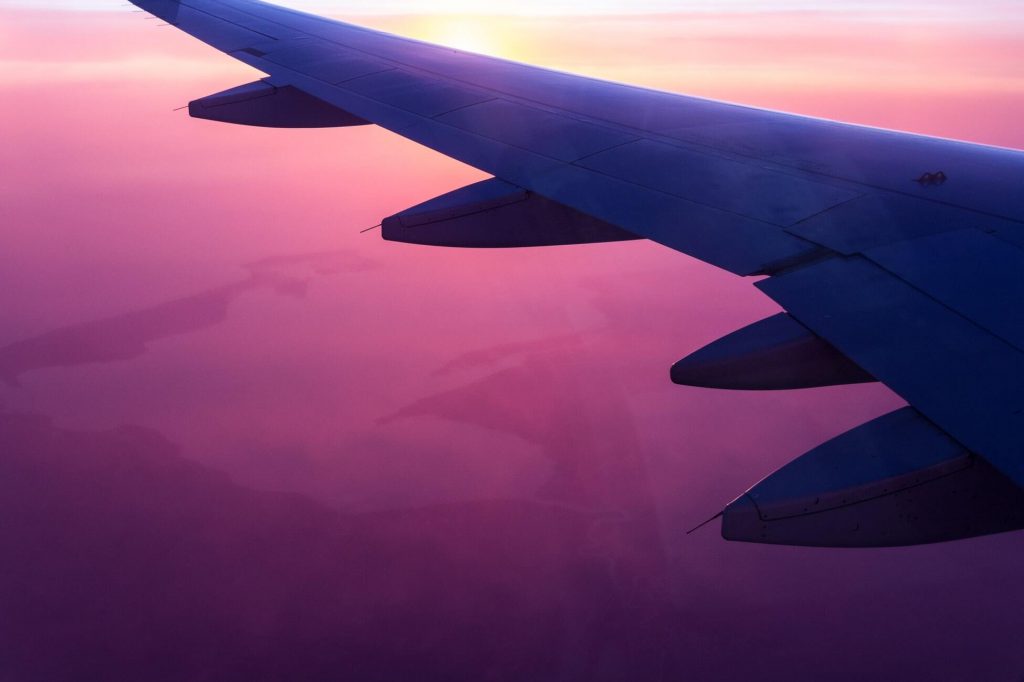 As could be expected in a crisis situation, the global response to stop the spread of the virus quickly transformed the transport needs of European citizens. The number of people using private means of transport has dramatically increased and this has caused serious damage to public transportation systems, including aviation. Whether this transformation is permanent or temporary will depend on the flow rate of the epidemic.

Resilience can only be achieved if the aviation sector has the right answers to these burning questions. If we accept the change and act on that basis quickly, we might be able to put the ATM sector on a new track.

So far, political and regulatory efforts have been focussed mainly on providing financial aid to a specific group of airspace users. In this respect, sustaining continuous ATM operations during the epidemic is a success story in itself, especially considering that ANSPs have been partly used to financially support airspace users through deferment of their monthly fees.

In my view it was unfortunate that the European Commission did not fully recognise the important role of aviation infrastructure during the initial policy and regulatory response to the crisis.

The fundamental truth is that ANSPs are fulfilling a State mandate according to an international legal obligation of the states under the Chicago Convention. Whether we rely on the old rules or we develop new regulations, we need to keep aviation infrastructure operational in order to keep supply chains flowing, to maintain connectivity and to ensure that basic goods and medical supplies reach people even in times of crisis. This should remain the number one priority.

The key lesson for us is that a lack of legal certainty and a stable legal framework jeopardizes the operation of the whole ATM industry and ANSPs.

This crisis has given us a chance to think out of the box and to tackle areas that are normally resistant to change. In this context we need to:

Meanwhile we have to tackle two challenges simultaneously.

First, we need to reorganise aviation in line with the future needs of the customers as they potentially stabilise instead of trying to pre-empt a quick recovery to pre-COVID status.

In addition, it is time to make aviation environmentally sustainable in the long term: this cannot be achieved solely by state-of-the-art technology, like HungaroControl’s remote tower operations, but rather requires a strategy that answers the challenges of mobility.

Kornél Szepessy joined HungaroControl as Chief Executive Officer in July 2010 and has been leading the company since then with nearly 20 years of management and leadership experience in the private and public sector. In 2002 he held the position Chief Strategy and Development Officer of Budapest Airport. Between 2003 and 2010 was a founding partner of Capitol Consulting Group. CCG was founded to provide affordable and quality strategic consultancy services for small and medium sized Hungarian companies. He holds an engineering degree from the University of Miskolc.