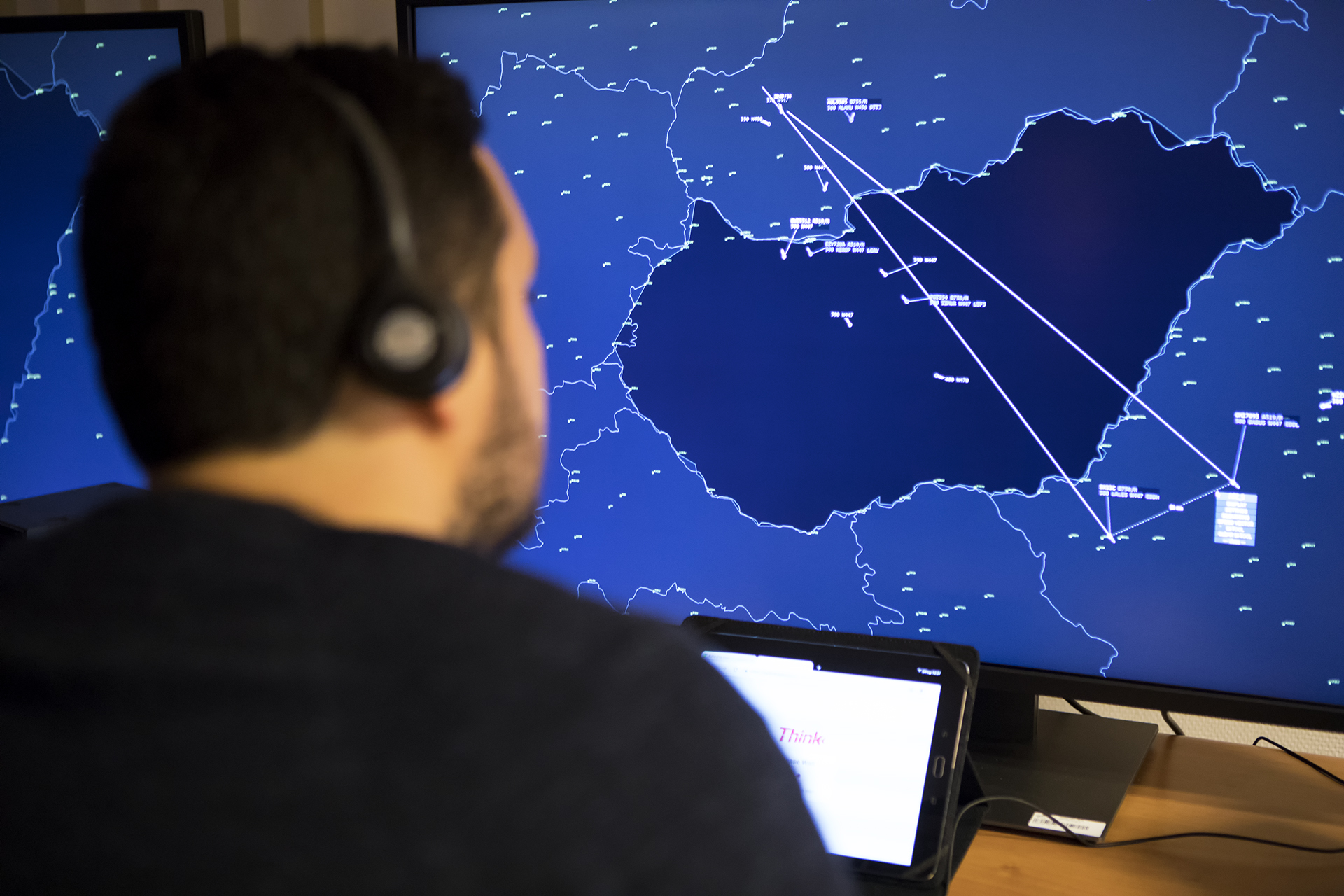 There are many examples of user interfaces that are difficult to understand, such as a complicated vending machine, an illogically working mobile application, or the classic counter sliding / pulling door. We may wonder what the designer was thinking about when creating these things this way. Human Factors analysis, or the so-called User Experience (UX) research, plays an essential role in the design of everyday objects, as well as in safety-critical fields like air traffic control. We sat down for a conversation with Boglárka Nagy, Human Factors Analyst and Fanni Kling, Data Scientist to discuss further.

Although Human Factors analysis and UX research are not completely the same, the approach is the similar: to understand the users’ aim and surroundings to create a system, operational concept and work environment that does not hold them back, but supports their work.

It is extremely important to involve users at the very beginning of the planning process. We are to determine their needs through operational examples that are usually conducted in group-discussions. Although these workshops cannot be held in person in the present situation due to the COVID-19 pandemic, the team has proved its expertise online as well.

Human factor analysts are part of knowledgeable interdisciplinary project teams. We work with air traffic controllers, system developers-designers, aviation safety experts, operational experts and project managers on each project. Not only do we consider several perspectives this way, but we are also able to observe the given topics through the prism of others’ spectacles. 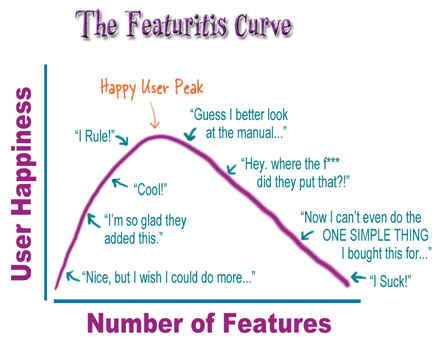 HungaroControl participates in several international research and development projects (R&D), which emphasize a human-centered approach. It is typical in these projects that the company developing the experimental prototype is actively involved in the discussions from the very beginning. In certain projects, it is possible to iteratively test functions before simulation and incorporate feedback into the system. A good example for this is the Flight Centric ATC project, which is itself a paradigm shift R&D concept (more info on HungaroControl website – ed.).

Simplified modification requests, received after the simulation and workshops have already been incorporated by developers into the user interface (also known as the HMI), while they are still working on more complex demands such as the filtering algorithm. Regarding larger simulations, we will not only check whether the system meets HF design standards, but also whether it also supports efficient work.’

The aim of another international R&D project, SAFEMODE is to develop a HF methods-package that can be used by designers, so that they are able to use human factors methods independently at an early stage of their projects. SAFEMODE’s long-term goal is to make human-centered design a common practice in both aviation and maritime transport, while increasing awareness of human factors and thus safety.

The SAFEMODE project has received funding under the European Union’s Horizon 2020 research and innovation programme under grant agreement No 814961 .