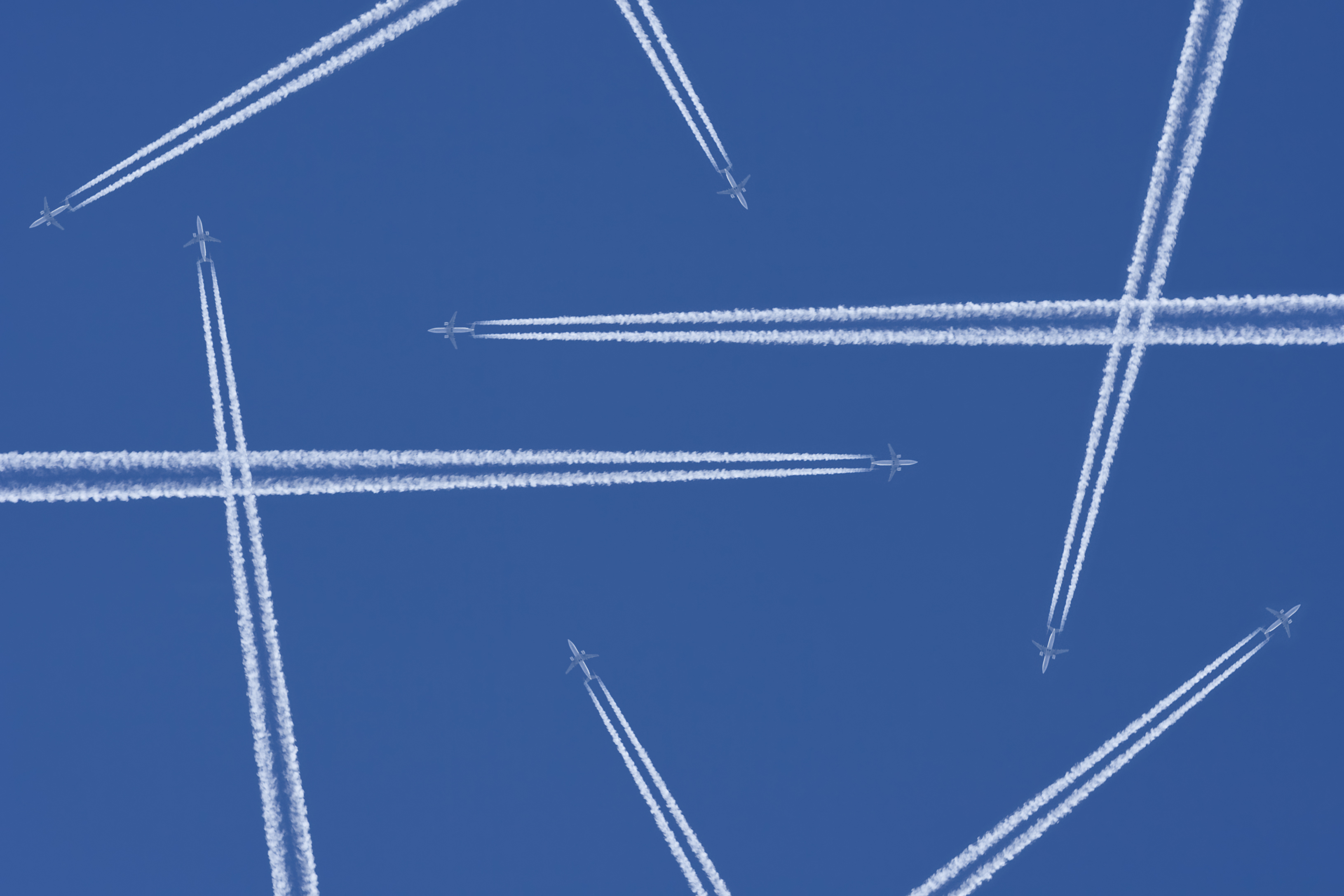 The International Civil Aviation Organization – under its Aviation System Block Upgrade Free Route Operations module – defines free routing as being airspace in which flight plans are not referencing segments of a published ATS route network to facilitate the utilisation of a user-preferred profile.

In 2014, European Commission mandated (Regulation No. 716/2014) that service providers in Europe to implement FRA functionality in their Flight Information Regions (FIR) by 2022.

Successful transition to an FRA environment would enable airspace users to fly as closely to their preferred trajectory without constraints by fixed ATS route networks. In turn, enabling optimised use of airspace, and providing significant benefits linked to fuel consumption and delay reduction.

However, FRA is a fundamental transformation of the architecture that for the last five decades has served as a backbone for operations. This called for a holistic change approach to ensure harmonised and safe implementation of free route operations.

The starting point – to embark on an end-to-end airspace change program that abolished the fixed ATS route network and transitioned Hungary’s FIR to an unconditional FRA environment.

The cornerstone of this change program was an in-depth understanding of operational risk and how it may evolve under a free route operational concept, specifically emergent risks that otherwise might remain undetected. Once the impact of change is understood, procedural and technological enablers could then be put in place to transition and to work within this new dynamic environment safely.

All airspace change programs call for a broad effort across all service provider domains. The key elements of the FRA implementation include:

As of 2015, HungaroControl was the first service provider to implement unconditional FRA operations in Europe ahead of the European Commission deadline, with no procedural, spatial and temporal restrictions. The focussed efforts of HungaroControl’s staff ensured that implementation, and continued operations, were harmonised and safe.

The early abolishment of Hungary’s entire fixed ATS route network and adoption of an unconditional FRA environment has delivered significant benefits to the aviation community across both economic and environmental domains. The implementation of FRA in Hungary has delivered an annualised cumulative reduction of 800,000 nautical track miles for flights. For HungaroControl’s customers, this equates to an annualised operating cost saving of US$3 million. Stemming from fuel consumption savings, it is also delivering environmental benefits too with a reduction of 16 million kilograms per annum in carbon dioxide emissions.

FRA is not only limited to a single FIR and can be extended across boundaries to neighbouring countries. In fact, the greatest efficiency benefits are yielded from a FRA architecture that covers a larger geographical area as aircraft operate on optimal trajectories over greater distances and for longer periods. Since 2015, HungaroControl has been working closely with neighbouring service providers to extend its unconditional FRA environment across borders under the Functional Airspace Block model.

However, this is not an end, but rather a starting point for seamless and interoperable services for airspace users. HungaroControl’s successful FRA implementation marks a key step in delivering true trajectory-based operations through a 4D-trajectory concept, in order to enable practically unrestricted, user-preferred and optimum flight trajectories.