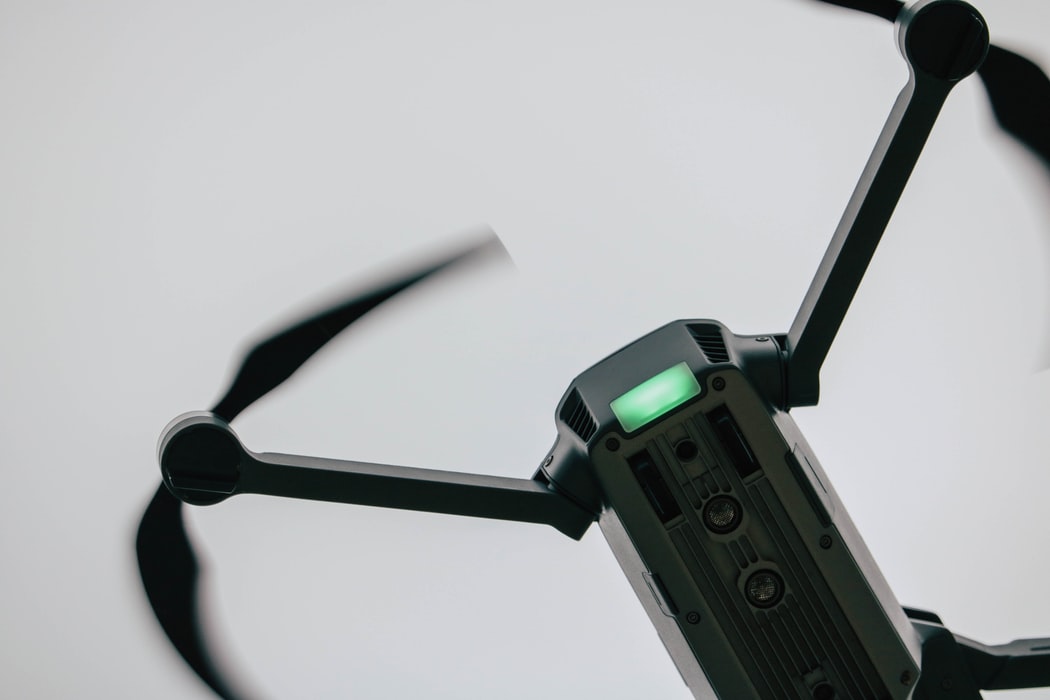 The Commercial Use of Drones – A Dream or a Reality?

It is unquestionable that drone technology is increasingly becoming part of our everyday life, and developing rapidly as artificial intelligence gains more and more significance. The commercial and industrial use of unmanned aerial vehicles – colloquially referred to as drones – will provide assistive solutions in many areas of life in the near future. Until then, we have to overcome some barriers inhibiting these developments, such as extant legal challenges. We sat down for a conversation with Sándor Dobi, Research and Development Specialist of HungaroControl to discuss further.

It is a mistaken belief that the use of commercial and industrial drones may make human labour superfluous. Indeed it is expected that the workforce will have to acquire new skills to adapt to fast-changing work environment.  It is highly likely that couriers will be replaced by those who are responsible for fleet management, maintenance and route planning. Despite the fact that the commercial use of drones is still in its early stages in many industries, the primary characteristics of the drone industry appear to be taking shape. Have a look at the commercial applications of drones in business, for example.

A paradigm shift in the commercial/industrial use of drones requires a real will to act worldwide, including in Hungary. On the one hand, the process of obtaining a permit to operate a drone should be simplified, and operators need to be given a tool that allows them to exploit the real potential of different uses. Based on previous pilot projects, we have concluded that companies do not want to increase revenue but save costs, as it is becoming increasingly difficult to generate new revenue streams. In these circumstances, drone technology could substantially help workflows.

A good example of this is media and advertising market: in the past, aerial footage were taken by a professional team from a helicopter. Today, recording is significantly cheaper, quicker and easier, not mentioning the fact that drones can access places that cannot be reached by a helicopter and other vehicles. In conclusion, drone technology is literally giving a new perspective to film and content production.

Another notable field regarding the commercial use of drones is the construction industry. With the support of drones, we are able to evaluate work processes, such as the control of earth work, the progress  of construction and whether workers are wearing their protective equipment (e.g. protective vest, hardhat) or not.

Similarly, unmanned aerial vehicles open up new perspectives in the energy and utility sectors. Today, if a problem or issue is spotted during a routine maintenance task, repairmen go to the site with off-road vehicles even if it is difficult to access. If technology can make it happen, drones may simplify these kinds of expensive and complicated tasks, what is more, the whole procedure could be managed by maintenance staff remotely. However, this requires further development, for example, unmanned aerial vehicles have to fly longer distances and should be controlled and tracked remotely. The mobile telecommunications network (as a data transmission platform) can play a key role in control and positioning. In terms of increasing range, the introduction of a new battery technology (e.g. solid state) could be an enabling breakthrough.

Within the energy industry, drones can make on-site inspections and clean wind turbines, which can lead to significant cost reductions, as these are rather labor-intensive and dangerous services. According to some studies, up to half of the maintenance and upkeep costs can be saved with such applications.

Drones can also play an important role in logistics. In this area, for the time being, the marketing value derived from testing drone applications is the strongest motivation for large companies, given current technological and legal constraints. In the United States, certain legal conditions are already in place to extend drone shipping. This is why several large parcel delivery or online trading companies (e.g. UPS, Amazon, Wing) have already exploited these possibilities, but the introduction and mass use of the services is expected only later. We should not forget to mention that there are companies in some countries that use such tools to solve ad-hoc deliveries. In Switzerland for example, medication is routinely transported to hospitals by drones in mountain areas, as it is cheaper and easier to access.

In Rwanda, fixed-wing unmanned aerial vehicles, which are small, deliver blood and drugs to places that are difficult and risky to reach by car.

Not surprisingly, drones can also be used in agriculture and forestry. One possible use is crop spraying. In fact, it is more effective than the traditional methods, as drones are able to deliver the substance to both sides of the leaves thanks to turbulence generated by their rotors. Drones are considered to be useful in the environmental review of arable land, as a drone equipped with a suitable camera is also able to take recordings that can be used to estimate the quality and moisture content of the land. Last but not least expert people with post analysis can determine which part of the land should be sprayed to treat disease or stop infestation. Thanks to these techniques, farmers can achieve significant cost savings on their land and they can significantly reduce the environment impact as well. In forestry, drones can play an important role in several tasks, such as curbing illegal logging and poaching, investigation of animal migration, seek and uproot plants that trigger allergies and support of cartographic work.